This competition has now closed. Good luck to all those who entered!
Categories: Ending Sunday, Tech Competitions
Trustpilot

In stock and ready to ship! Enter today if you want an early draw!

Introducing Xbox Series X, the fastest, most powerful Xbox ever. Play thousands of titles from four generations of consoles – all games look and play best on Xbox Series X.

At the heart of Series X is the Xbox Velocity Architecture, which pairs a custom SSD with integrated software for faster, streamlined gameplay with significantly reduced load times.

Seamlessly move between multiple games in a flash with Quick Resume.

Explore rich new worlds & enjoy the action like never before with the unmatched 12 teraflops of raw graphic processing power.

Updates and live draws will be available on our Facebook page.

On entering the competition / placing your order you will receive your ticket numbers via email.

To enter by post, please see our terms & conditions If entering our competitions either by post or online please ensure you have read and agree to our terms and conditions, if your entries do not comply with the terms they will not be included in the draw. Please note you must sign up for an account before making your entry! Entries without an account cannot be processed. You must add your billing address to your account in order for your entries to be processed.

You can watch the draw LIVE on Facebook. We will also be posting updates on this competition and future competitions on our Facebook page so make sure you are following and our posts are set to show at the top of your newsfeed!

How do I get my number?

After completion of payment, your number(s) will be displayed. They will also be e-mailed to you, and will be available under My Account.

How are the prizes drawn?

The draw is done live on Facebook using a random number generator to determine the winner.

When does the draw take place?

The live draw will take place on 22/01/2023. If all the entries are sold sooner the draw will be brought forward. Keep updated on the confirmed draw date via our Facebook page and website. 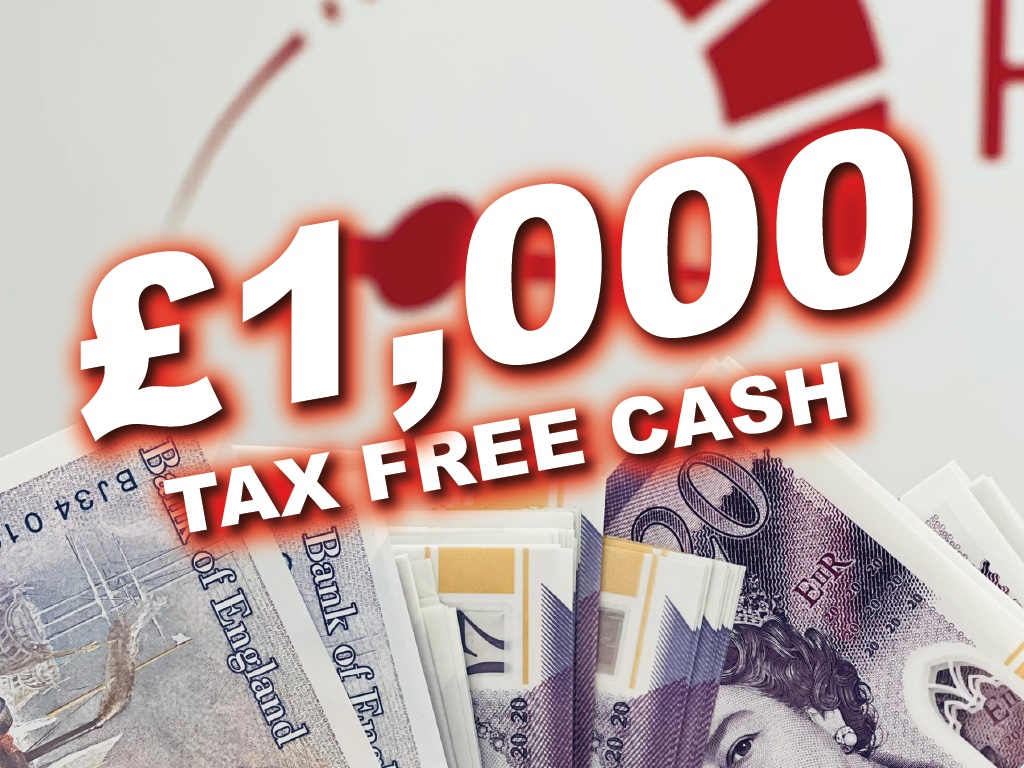 Check out these other competitions